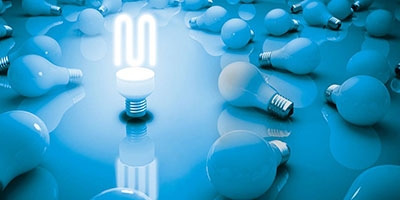 Between May 30 and June 5, all the FabLabs, Makerspaces, Hackerspaces, Schools and University labs, Research Centers and generally, all those Institutions that work with passion within the maker world, are invited to participate in the European Maker Week. Even though we are a few days late, we are organizing our own Makers Event on the 8th June 2016!

The European Maker Week Is an initiative promoted by European Commission and implemented by Maker Faire Rome in collaboration with Startup Europe, aim to draw European citizens to the “Maker world” and the FabLab, Makerspaces, Hackersapce and the Hardware Startups Environment. The European Maker Week aims to create awareness about the importance of the maker culture to foster an education of creativity and innovation in all schools across Europe, as well as to build bridges between local authorities and media and the main players of their own local makers ecosystems.

Alexis is co-founder and CEO of Proto.io, the leading mobile app prototyping platform. Alexis is a UX design enthusiast and an advocate of new faster product lifecycles through prototyping and other innovative processes.

Athanasios is the coordinator of the Greek Free/Open Source Software